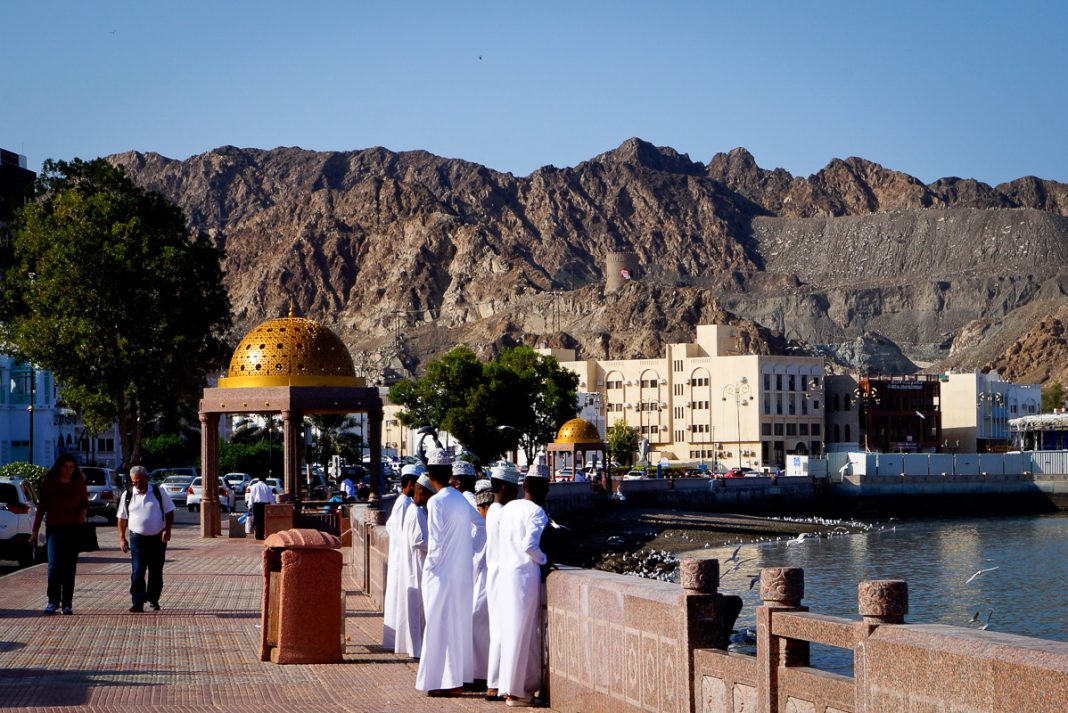 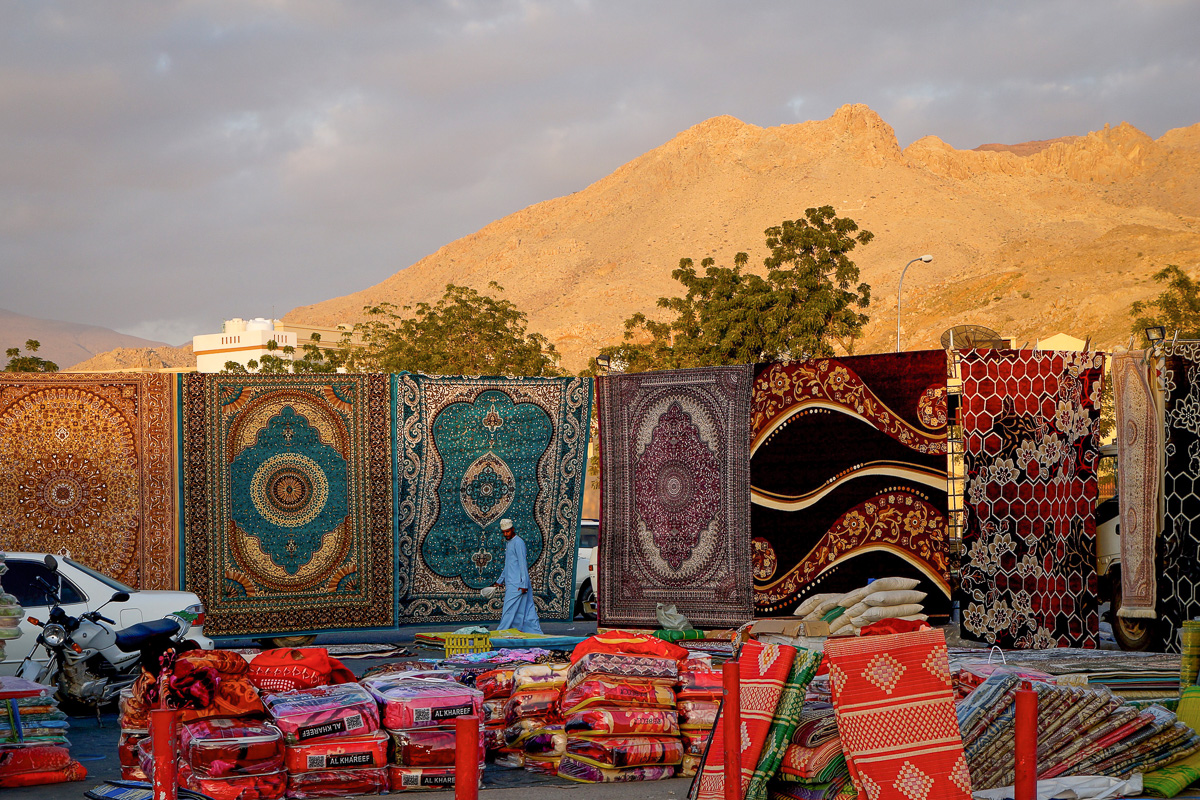 I did not know a lot about Oman before I visited the country. Honestly, the only thing I expected was hot and sunny weather (as I am from Norway and went to Oman in January, good weather was quite important to me). I had no idea what a beautiful country Oman is. Oman actually became one of my favorite countries after my visit – Oman has so much to offer!

I spent most of my days in the country (I had one week in Oman) in Muscat, the capital. The name itself sounds quite exotic, or what? The Sultan Qaboos Grand Mosque is probably Muscat’s main attraction, and this is a place you must visit when you are in Oman. In the area Muttrah we visited the city’s traditional market and enjoyed the area’s Arabic architecture. The buildings here are beautifully located along the waterfront. If you have a car, I recommend to drive along the coast from Muttrah, as the views along the road are beautiful. There are also a few attractions along this road, for example two forts and the royal palace. If you want to spend some money (or a lot of money…), you should check in at one of the beach resorts along the coast, as they seemed to have fantastic (private) beaches. 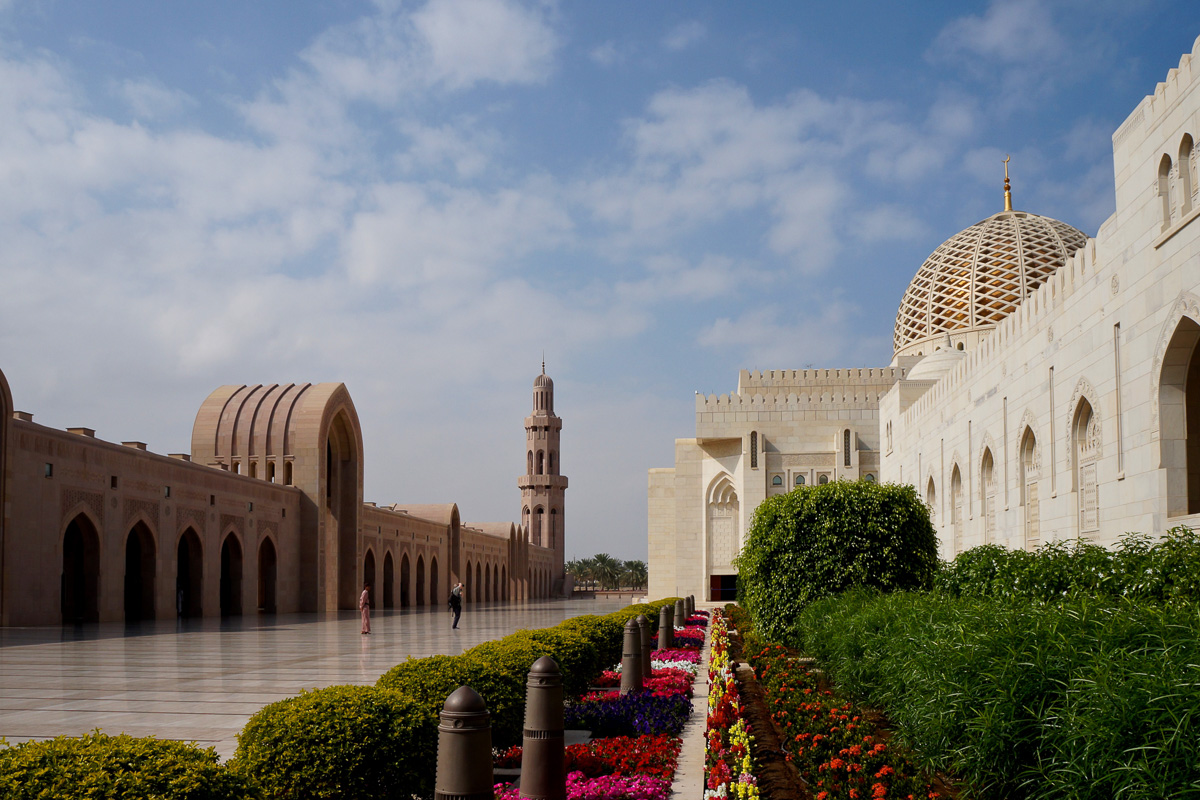 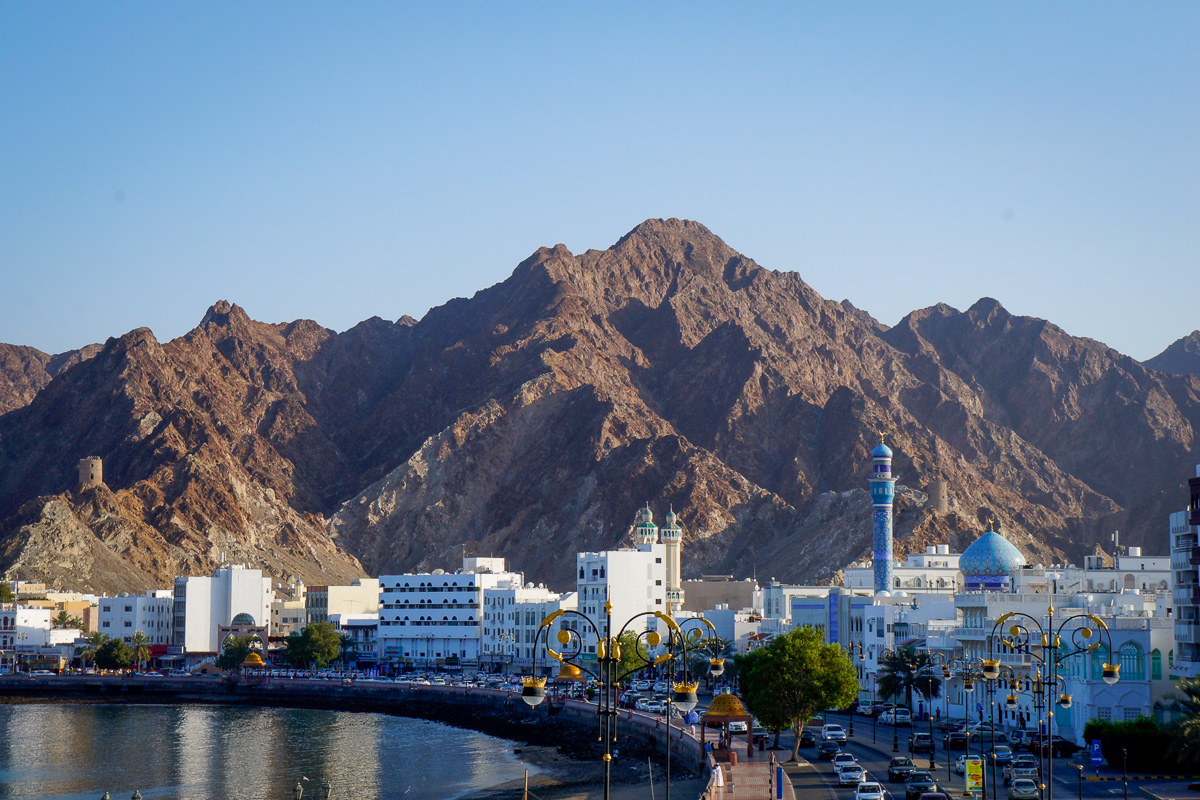 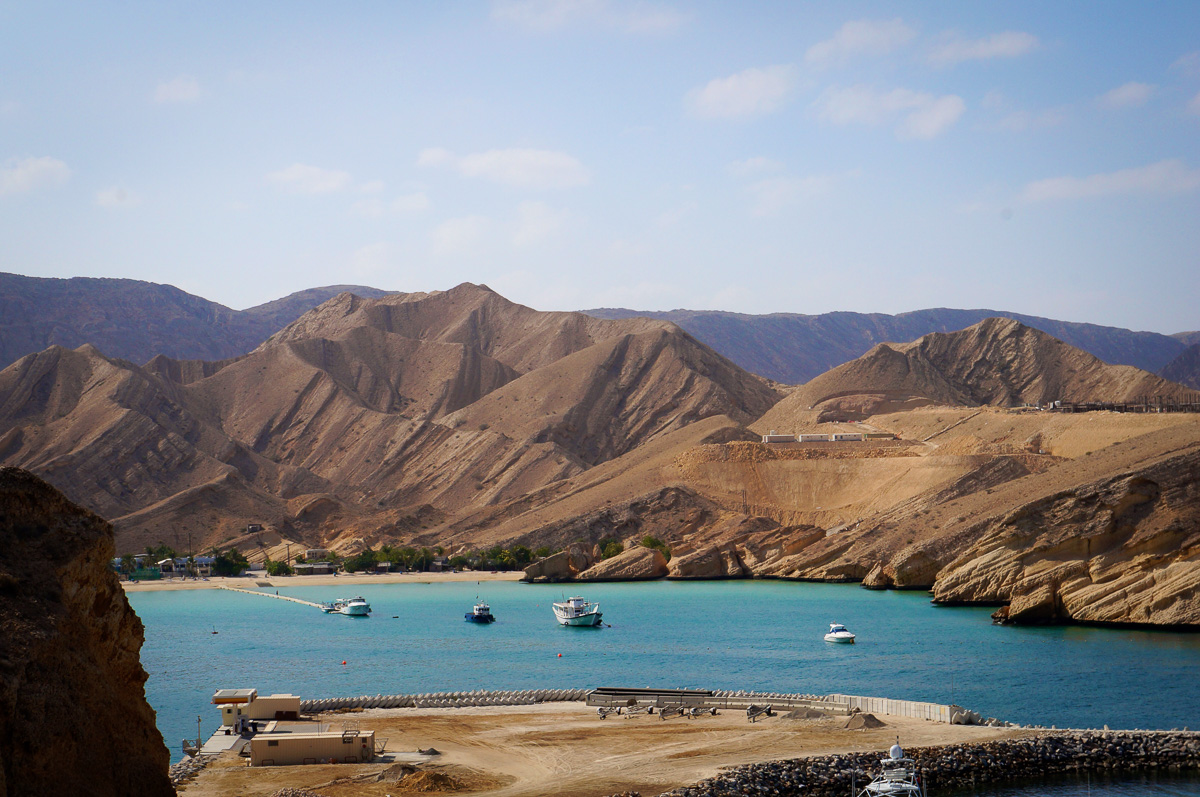 We rented a car during our entire stay in Oman. It is actually nearly impossible to get around without a car in Oman (even in the biggest cities, the public transport is terrible and taxis are expensive). We went on a day trip from Muscat to see some of Oman’s natural wonders. We first visited Bimmah Sinkhole, which was so cool. 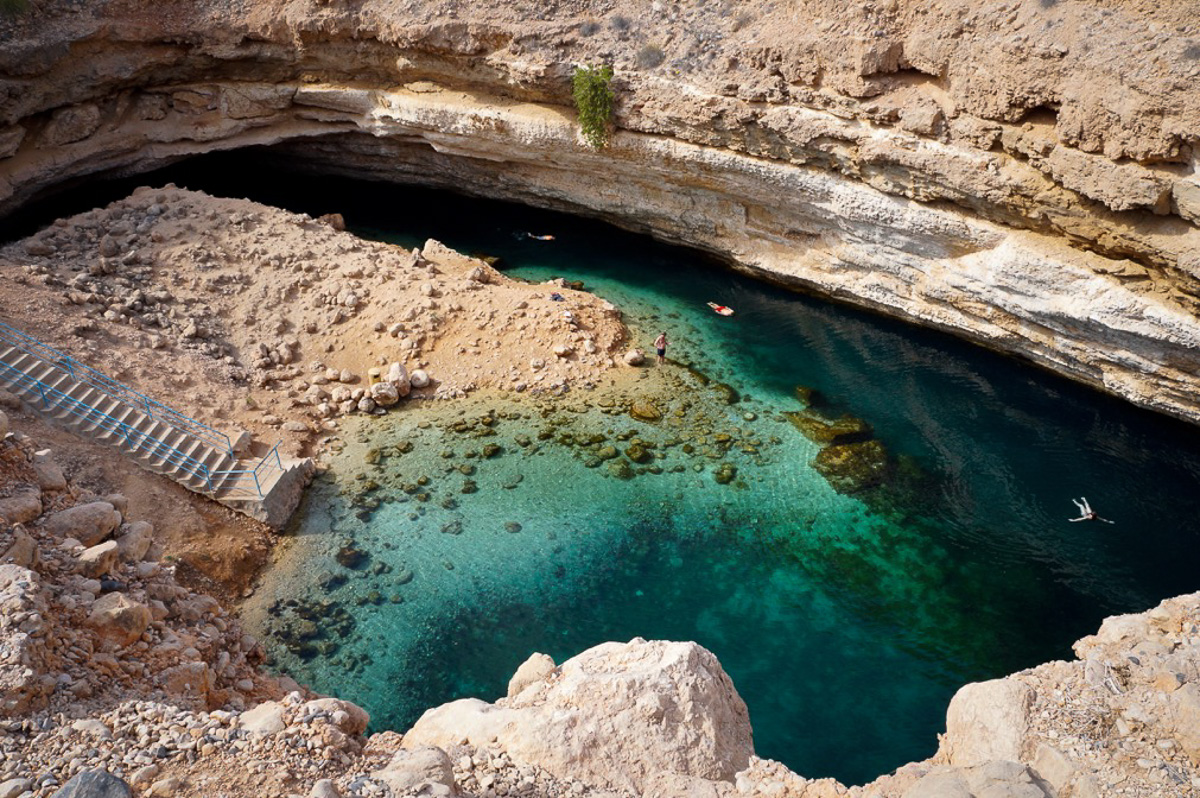 We also stopped at a few other attractions on this road trip, but our main destination was the desert Wahiba Sands. In the desert area, it only rains a couple of times a year. Bedouins have lived in Wahiba Sands for hundreds of years, but recently many Bedouins are moving into the cities because there are no schools in the desert. In Oman, school is mandatory for children, but still only 75% of children attend school. We hired a guide who drove us through parts of Wahiba Sands, and it was so much fun!  As far as we could see, there were only sand, and sometimes we drove past a few camels walking around. I have always wanted to see a desert like this, and Wahiba Sands was really amazing! 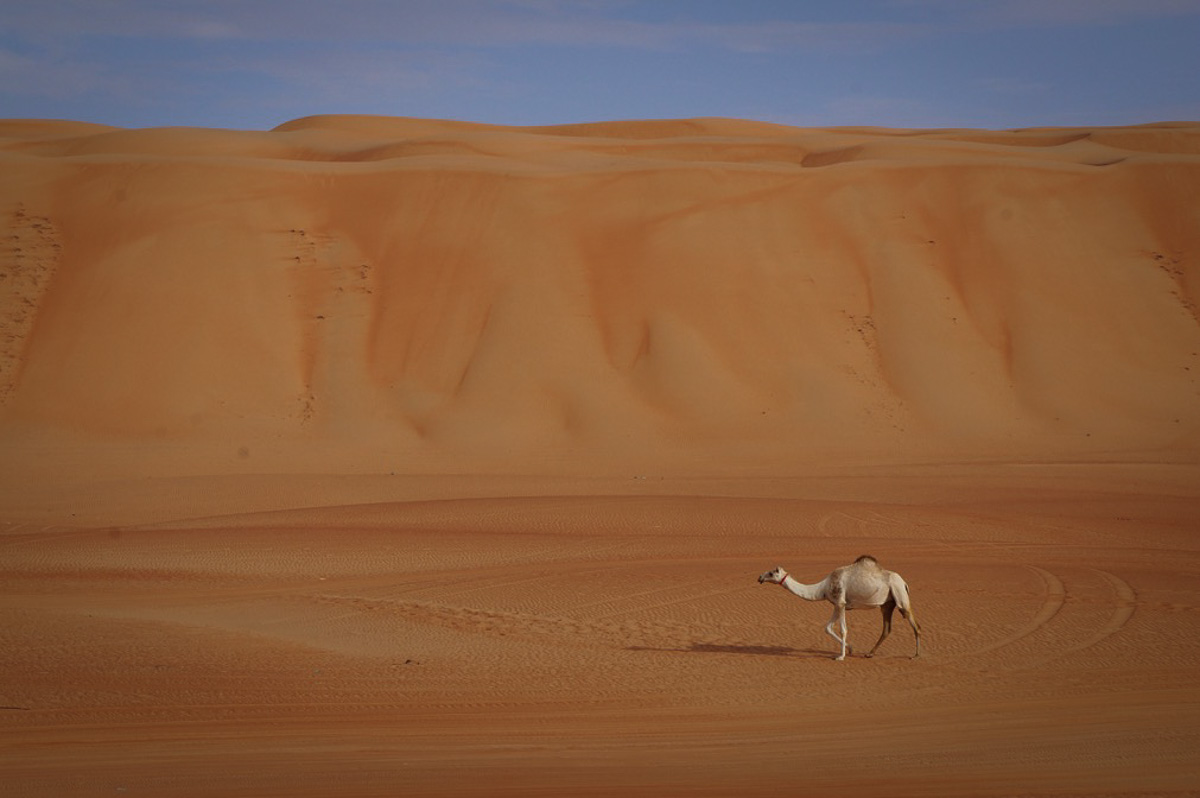 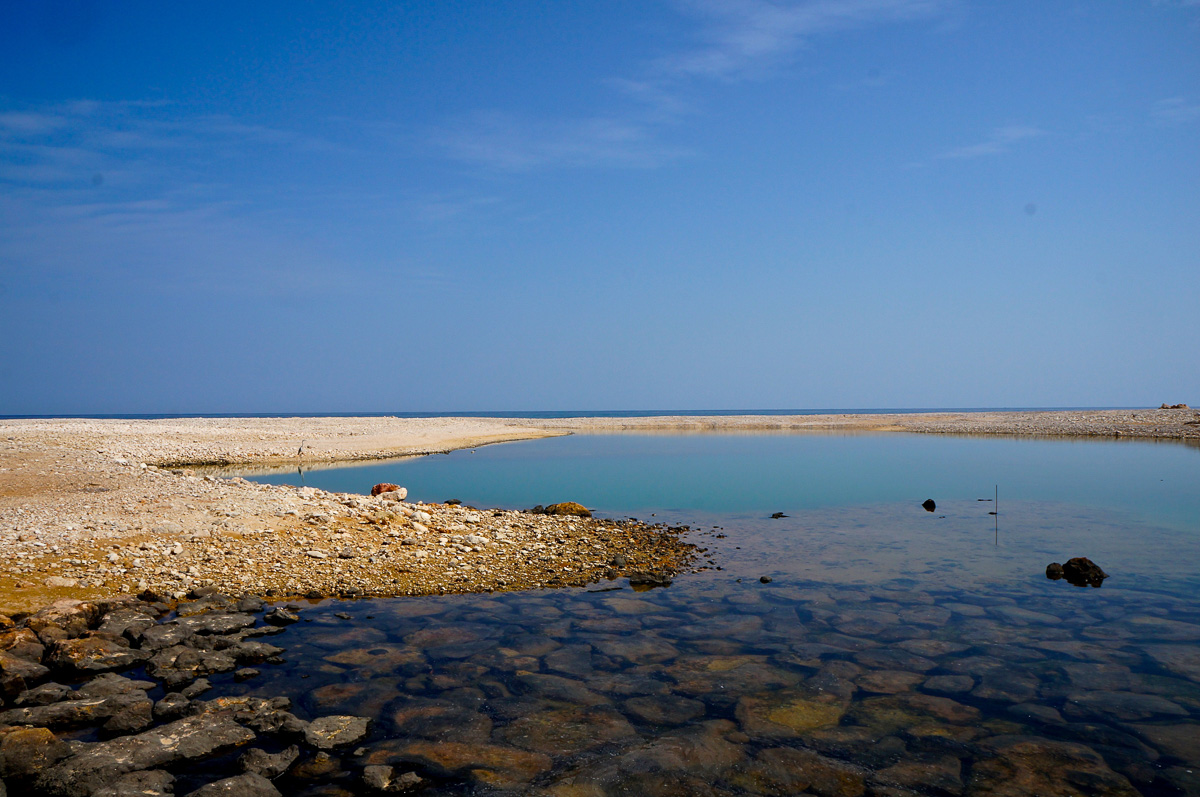 The City of Nizwa and the Mountains

Nizwa is a smaller city in Oman, located around two hours from Muscat. The main purpose with our visit to Nizwa was to see the surrounding mountains. In Nizwa, we also checked out an old fort and a traditional souk (market). It was quite interesting to see this market. The Omanis arrived in their huge, expensive SUVs, and then bargained on goods like fresh fish and goats in a traditional way. We did not see any women at the market. 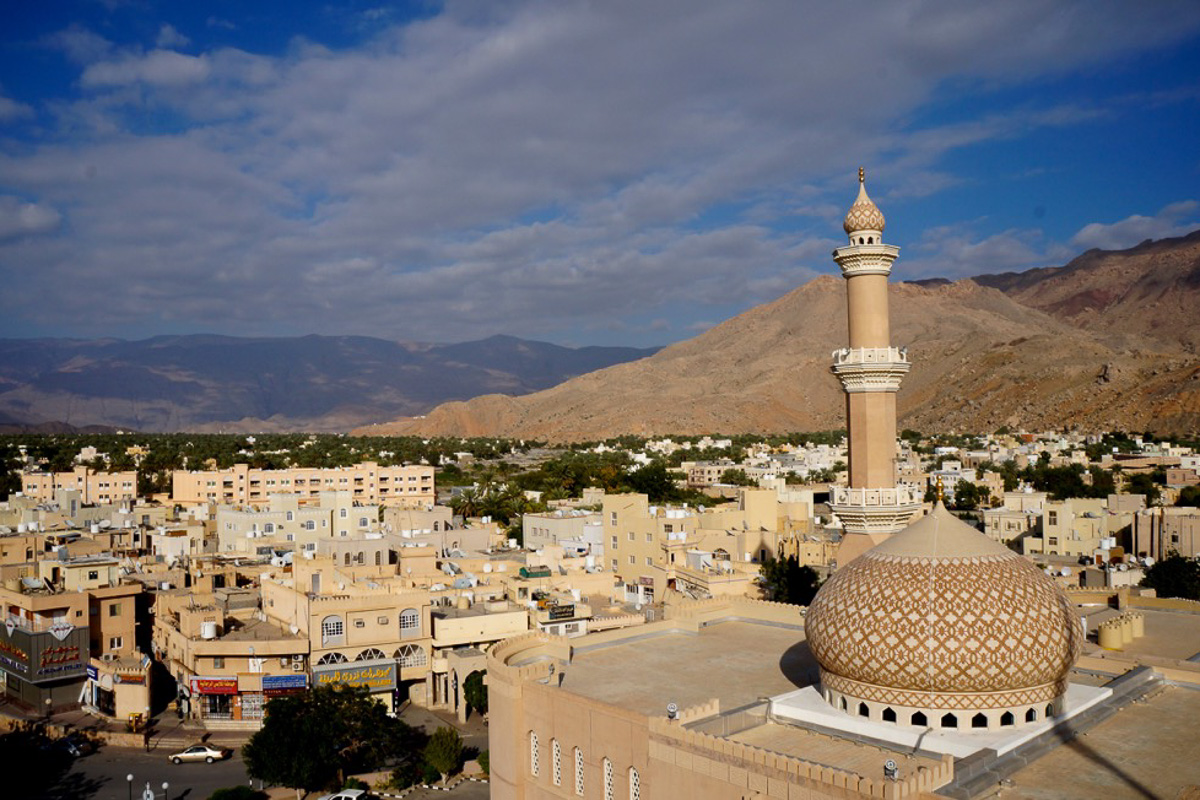 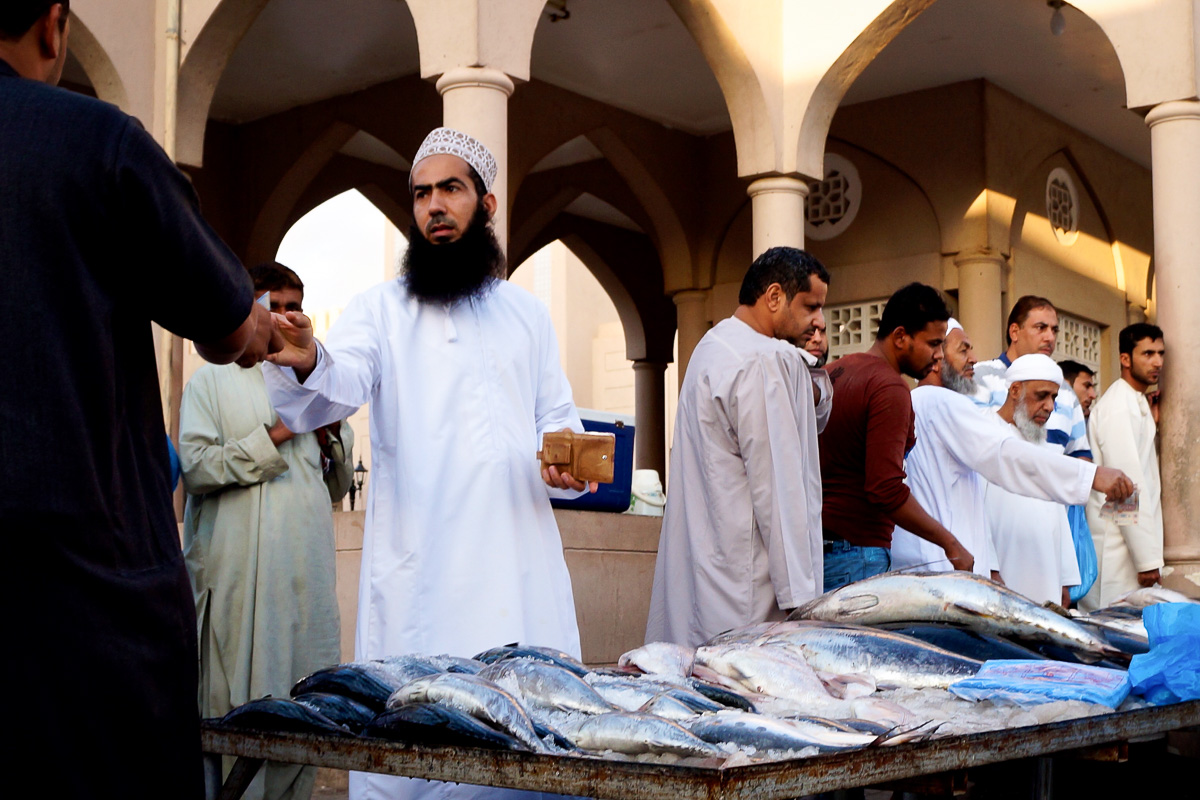 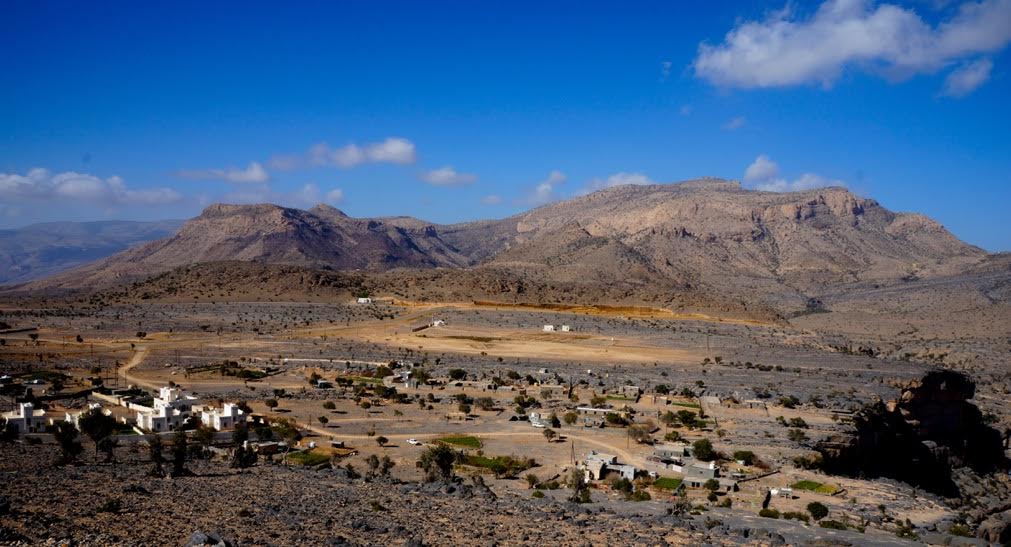 We then drove up to the mountains, where we among other things visited Bahia Fort, the old village Misfat and Wadi Guhl (which is called Oman’s Grand Canyon). The views along the road were stunning as well. Oman definitely has some great nature! 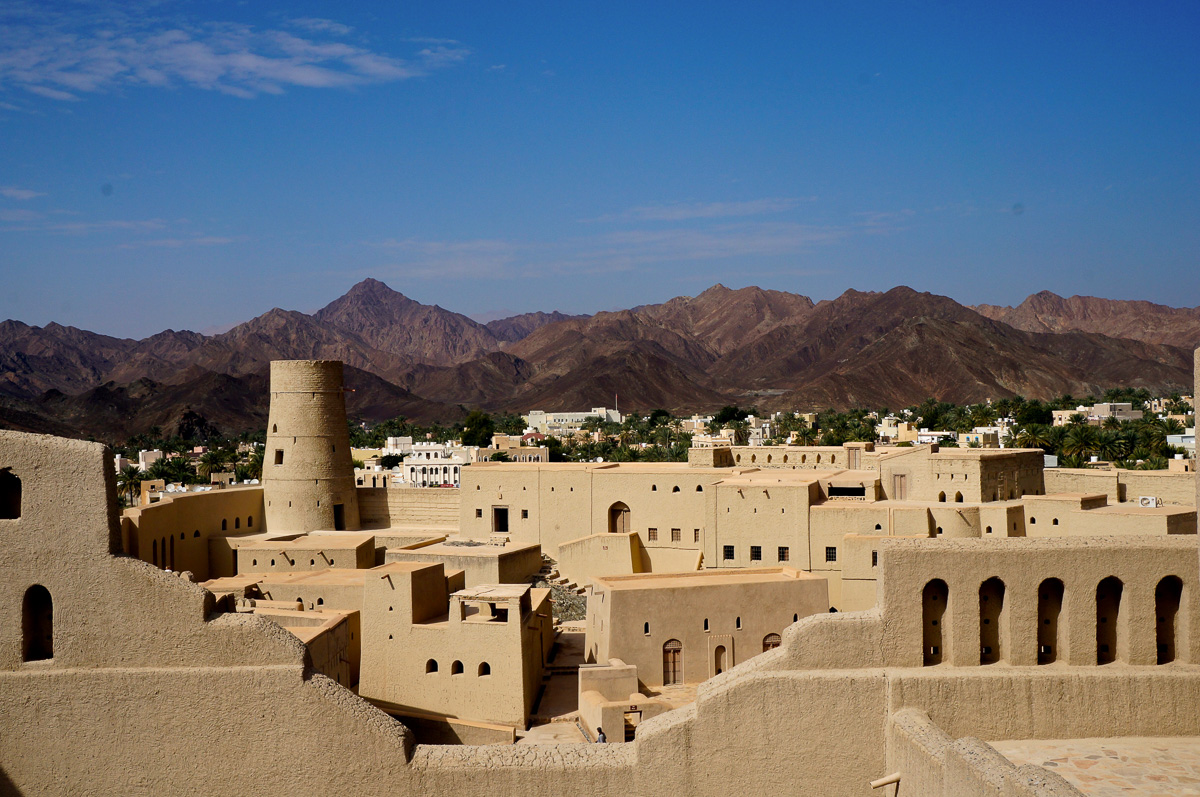 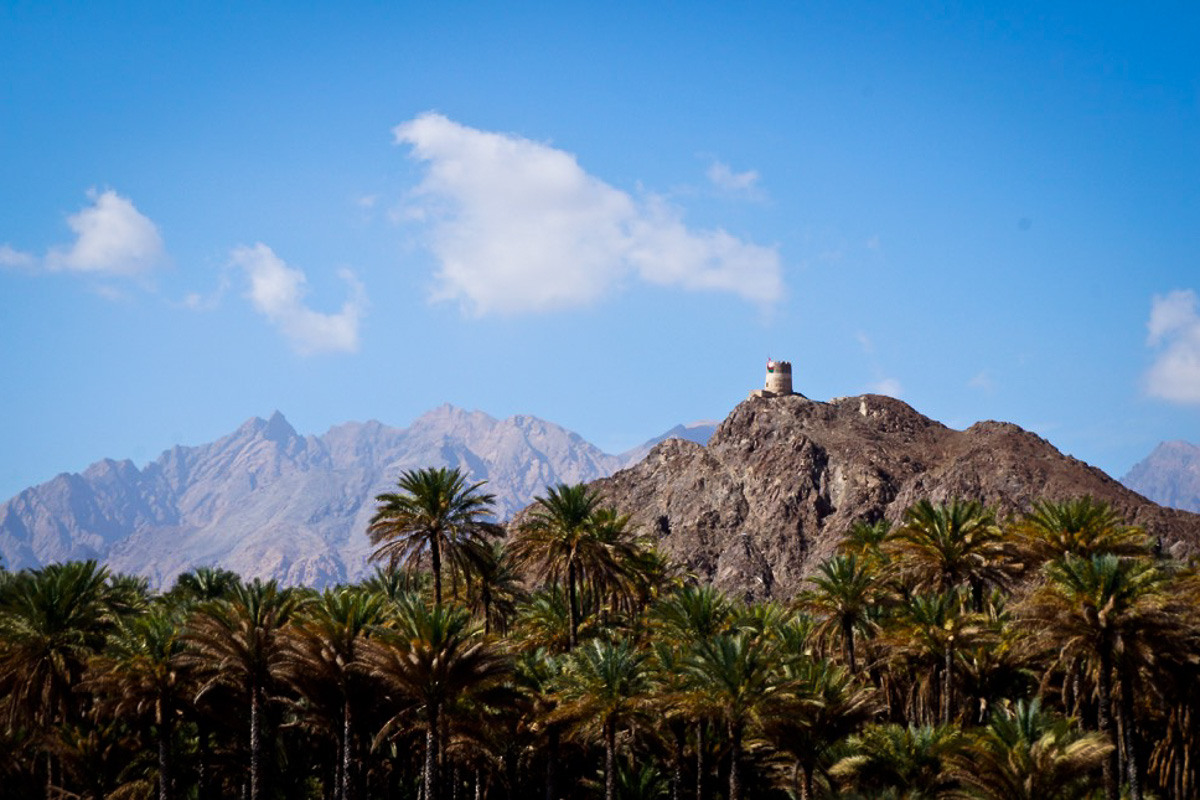 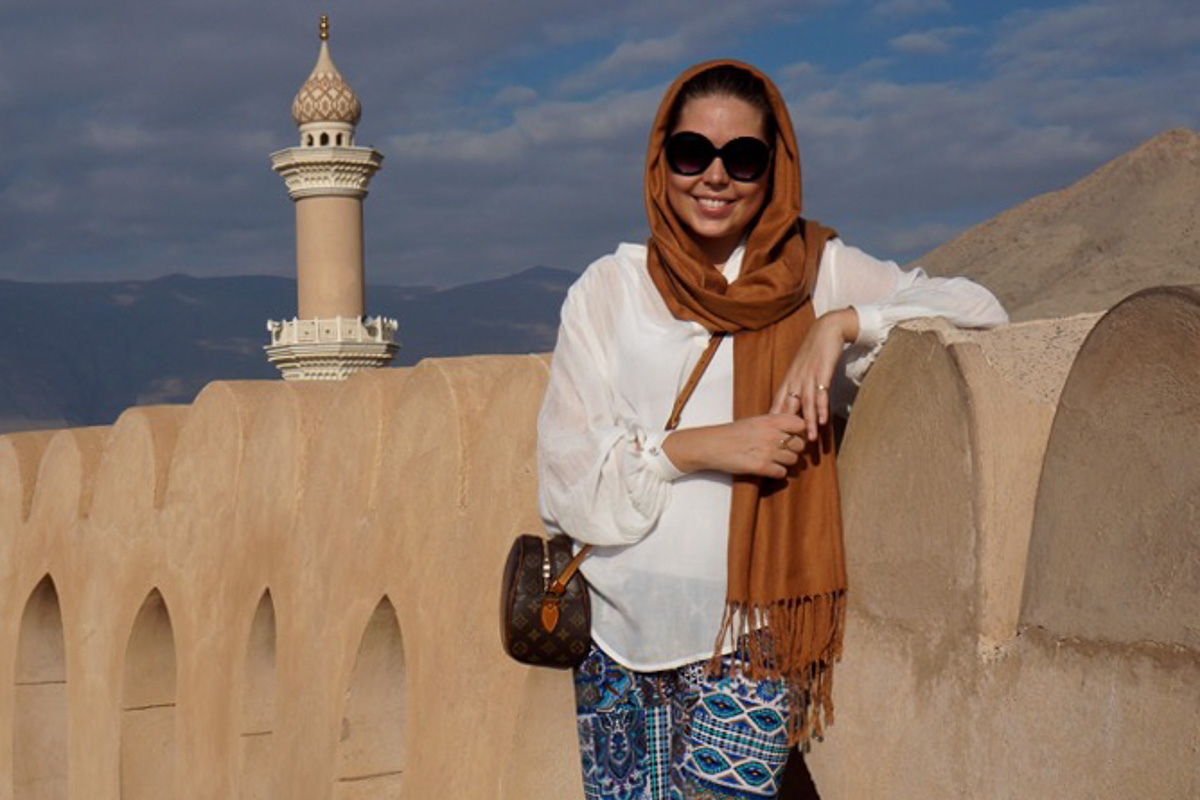 I visited Qatar for a few days in 2013. This was my first visit to an Arabic country, and I found the country very interesting – and so strange! I only spent 2-3 days in Doha, the capital, and it was enough time to explore the city. Doha has some amazing skyscrapers and modern architecture, but you can also experience the traditional Arabic culture here. For example, I one day walked by an area that seemed to be a parking lot for camels – how amazingly weird is not that? I loved it! Camel meat is also served at most restaurants in the city. There are not many big attractions in Doha, but the atmosphere itself is an attraction – it is a unique place. 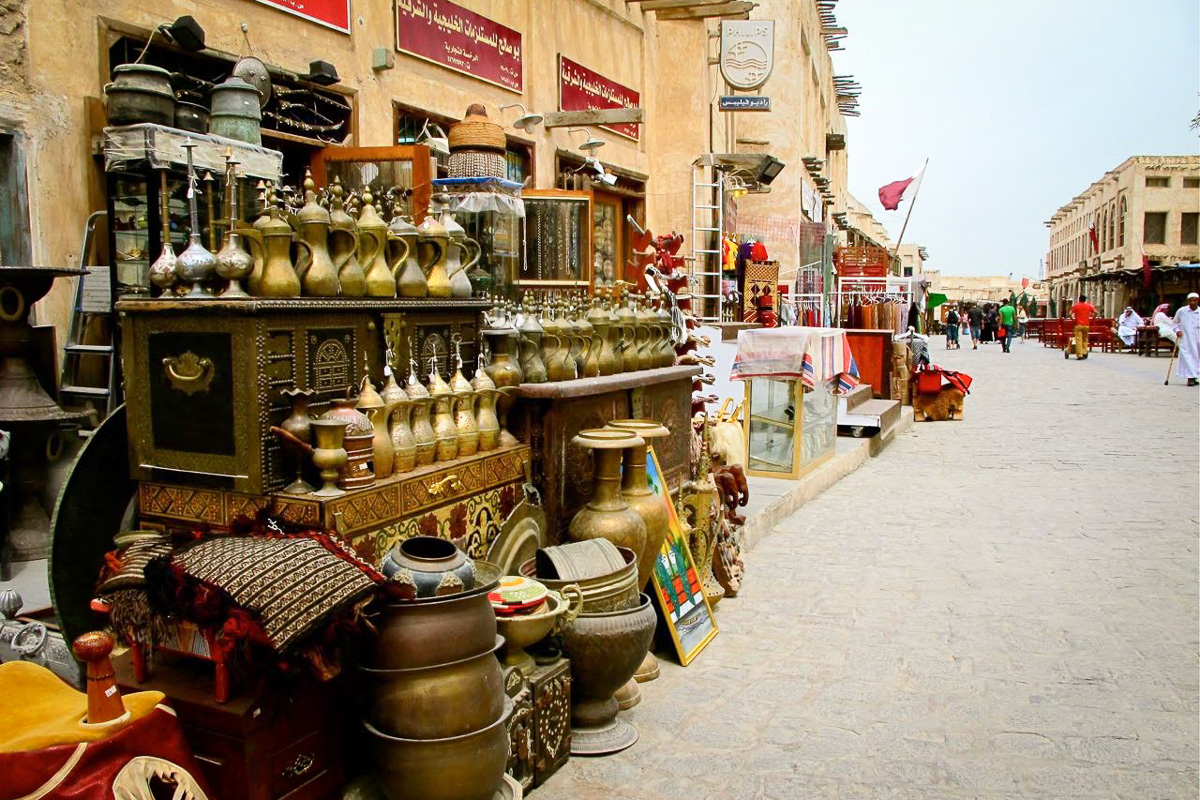 I spent a few days in Kuwait on my way to Oman. Kuwait is a very interesting country. As you may know, Kuwait is an extremely rich country because of its enormous oil reserves. And that is maybe the only thing you know about the country. Honestly, I did not know much more when I decided to go there either, but I found everything I read about Kuwait very interesting. For example, Kuwaitis rarely have “regular jobs” – the foreign work force is huge, around 80 %. The Kuwaitis also get money from the government when they for example are buying a house or when they are getting married. I cannot imagine what will happen to this country when the oil era ends…

As a tourist destination, I have to admit that Kuwait City did not impress me. There is not much to see in the city, and most of the tourist attractions seem to be closed down permanently. Of course, the Kuwait Towers are stunning. Souk Sharq’s surroundings are also worth a visit. The highlight of my trip to Kuwait was Friday night at Souk Al-Mubarakiya, which was crowded and busy. Would I recommend a visit to Kuwait, despite its lack of attractions? Well, if you are up for the regular tourist stuff, Kuwait City is not the place for you. But, if you want to see an extremely different country and experience a strange culture, I would recommend a short visit. 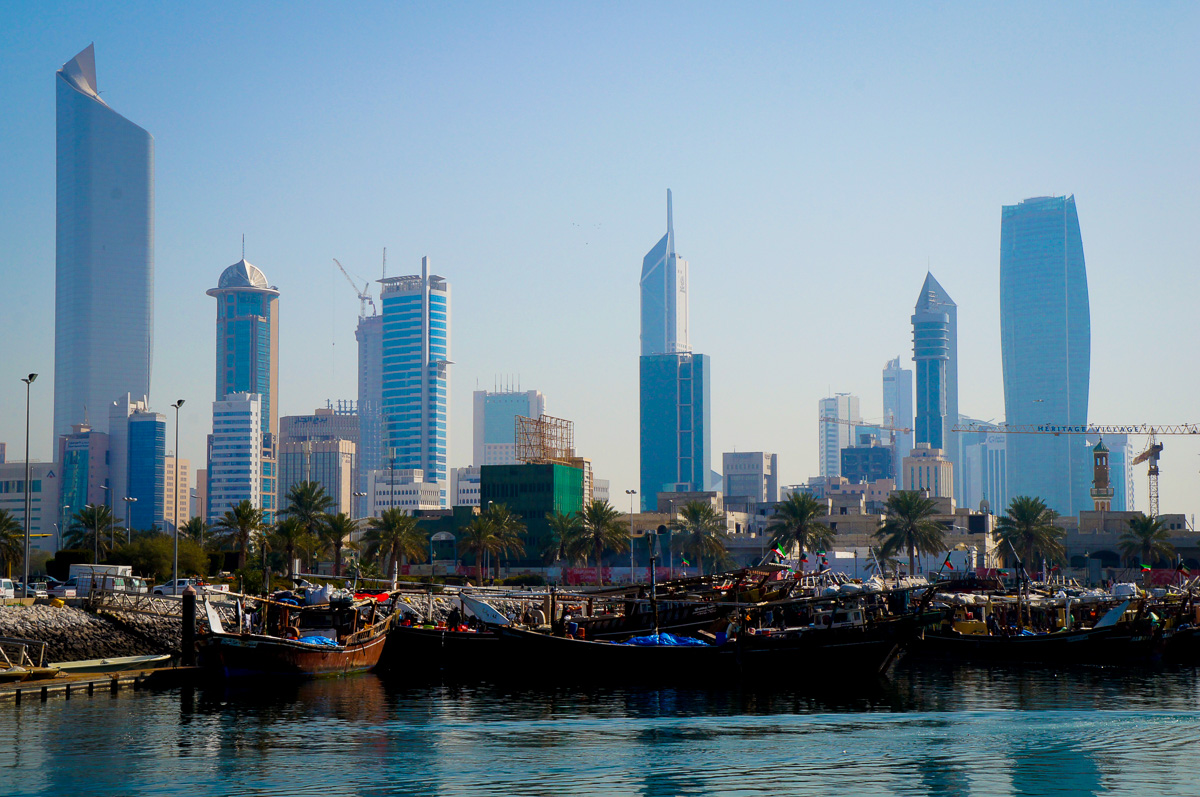 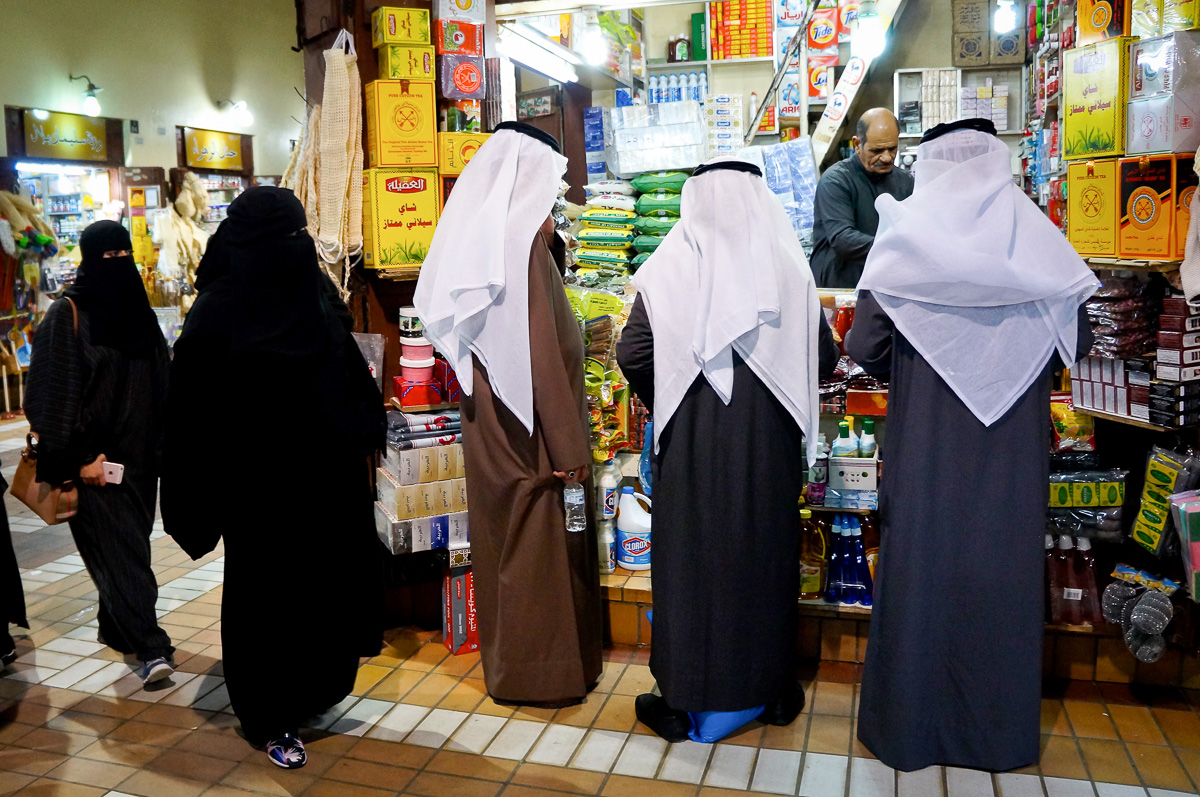 As you might see, I have fallen in love with the Arabic Peninsula. The countries are beautiful and strange in a good way. Some advice; these are Muslim countries, so dress respectably. Women should cover knees and shoulders. We went in the winter, and it was hot enough – I would avoid the summer! All these countries are quite expensive, so if you have a low budget, it might be difficult to travel around and experience everything. At the same time, you can find budget restaurants etc., but hotels, tours and so on tend to be quite expensive. 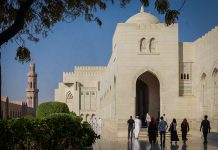 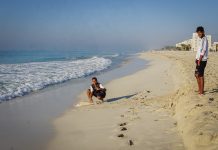 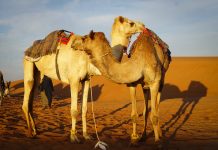 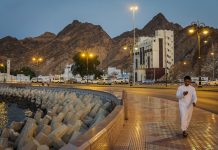 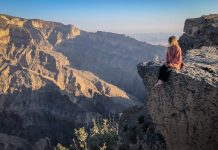 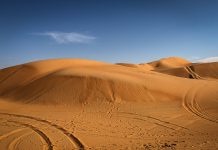